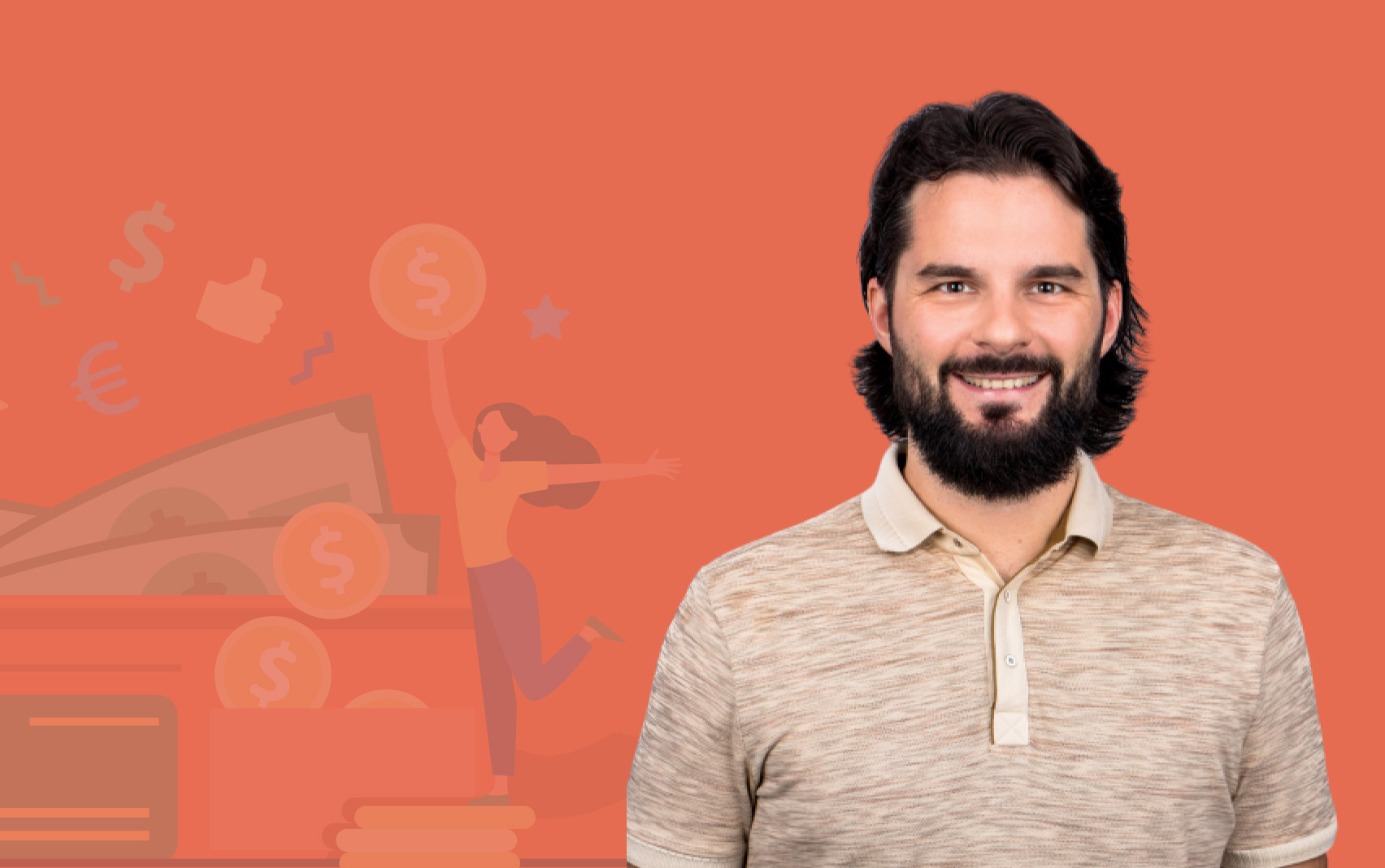 Ivo has been involved with crowdfunding since 2011, having launched his own product and helping dozens of creators raise over $10M on Kickstarter and Indiegogo. Campaign Strategist for the Top 14 most funded tech Kickstarter - UVMask. Most Viewed Writer on Quora in Kickstarter, Indiegogo, and Crowdfunding.